Outreach in Tonga: Part One

Mr David Morgan recently visited Tonga, an island nation in the South Pacific perhaps best known for its white beaches, tropical rainforests, and coral reefs. This particular trip, however, was far from a tropical vacation—Mr Morgan has travelled to the island several times to actively reach out to members of the local community in need of surgical procedures.

Mr Morgan travelled to Tonga’s main island of Tongatapu with a team of surgeons, anaesthetists, and nurses to provide surgical care to the local community. Tongatapu is Tonga’s main island, and interestingly, is known for having one of the highest concentrations of archaeological remains in the Pacific. In fact, while visiting the area, Mr Morgan was fortunate enough to see one of the local landmarks, a stone trilithon known as Ha’amonga’a Maui (Burden of Maui). Around 800 years old, the structure resembles a miniature Stonehenge, and is constructed from coral limestone slabs and is around five metres high. 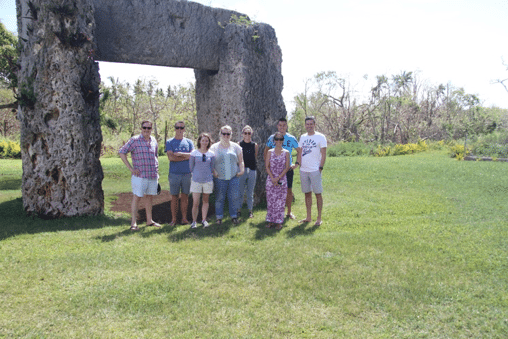 Mr Morgan and his team visit a local landmark in Tonga

Just prior to Mr Morgan’s most recent visit, the island was hit by a cyclone that left a trail of destruction in its wake — trees were damaged, billboards were left bent and twisted, and unfortunately, multiple injuries were sustained as a result. The images below show some of the damage caused by the cyclone: 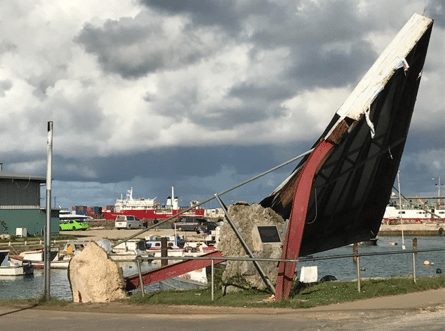 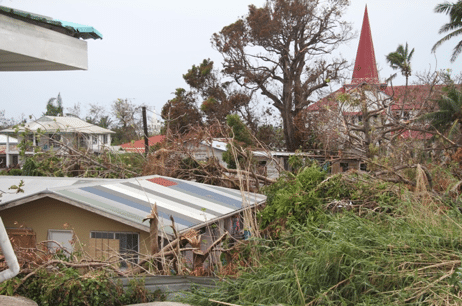 Trees and homes in Tonga are left damaged after the storm

Some good news after the storm

One of Mr Morgan’s patients was a woman who was crushed by a falling tree in the storm. The woman sustained some serious injuries, but Mr Morgan was, fortunately, able to provide her with some much-needed help. Although there was limited equipment available at the time of surgery, he was able to successfully repair her facial features and achieved an excellent result. The image below shows a CT scan of the patient’s injuries before the surgery was performed. 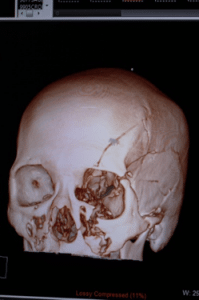 If you’re interested in staying up to date with more of Mr David Morgan’s news, please browse his blog. It’s updated often with the latest information about the cosmetic industry and the treatments Mr Morgan provides.